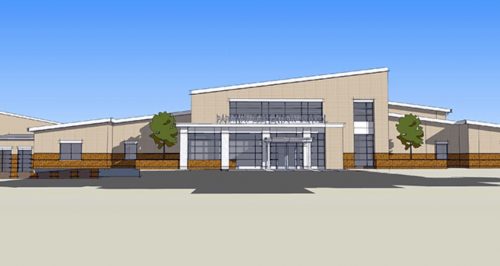 Many local students will be attending different schools this upcoming academic year.

The board must change the attendance boundaries, because the division’s newest school, which is referred to as “Prince William Parkway Elementary,” is opening this fall, according to a release.

Additions are being made to Antietam, Lake Ridge, Springwoods, Leesylvania, and Minnieville elementary schools, as well.

Those who are rising fourth or fifth graders at the schools impacted by the boundary changes may stay so as they find their own transportation.

About 40 of the estimated 60 classroom trailers will be removed from area schools as a result of the changes.

Many county residents voiced their support for the plan during the board’s meeting.

Other meeting attendees said that updates were made to proposed plans on Tuesday and asked the board to delay the vote.

“We need to be a part of this process,” said Natasha Rhodes, whose children attend Old Bridge Elementary School. “We need to be able to ask questions and we need to provide feedback that all of these other people have been able to provide.”