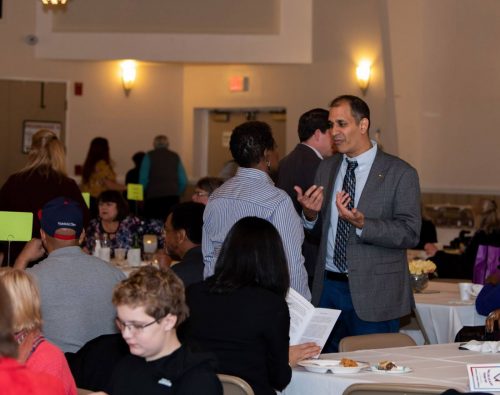 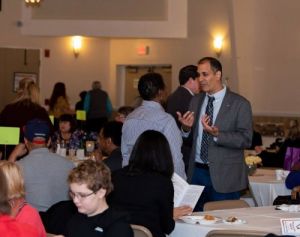 Members of the Prince William County community recently enjoyed a meal and supported a local non-profit.

Project Mend-A-House (PMAH) held its Taste of the Town in Dale City on October 24.

The annual event serves as a fundraiser for PMAH, a Manassas-based organization. It provides free home repairs to seniors, veterans, community members who have disabilities, and individuals in need.

Taste of the Town offered food from more 30 restaurants, a 50/50 raffle and a silent auction at Veterans of Foreign Wars (VFW) Post 1503.

A few individuals were recognized during the event.

Robert “Bob” Orazi and Ralph Morse were named “Volunteers of the Year,” and Leslie Kirk was the “Client of the Year.”

“Project Mend-A-House would like to thank everyone who has taken time to attend the Taste of the Town,” Mills wrote in an email.