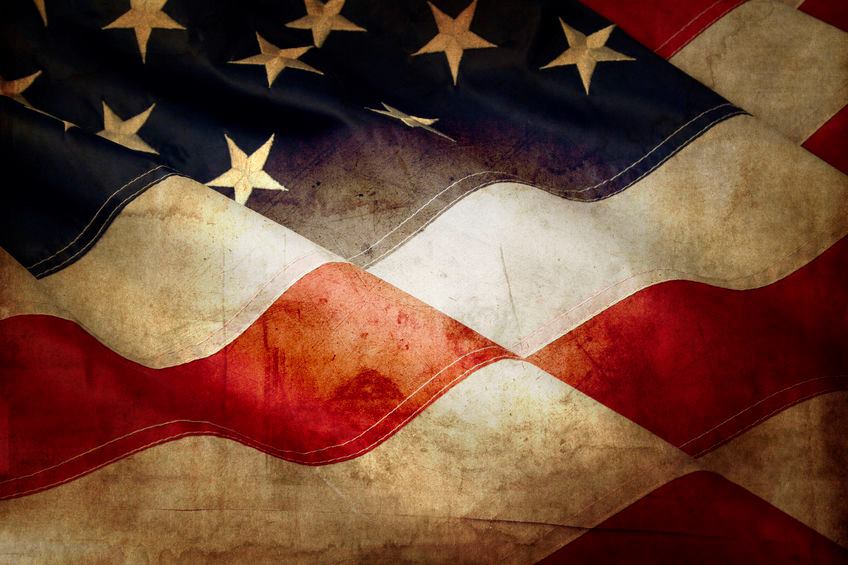 The Continental Congress officially adopted the “Stars and Stripes” as the American flag on June 14, 1777.

The resolution stated in part: “The flag of the United States shall be thirteen stripes, alternate red and white, with a union of thirteen stars of white on a blue field …”

Lore has it that Betsy Ross sewed the first flag, but there is no solid proof of the legend. However, records show that during the Revolutionary War, she made naval pennants and ensigns for the Philadelphia Navy, according to almanac.com.

In 1818, the U.S. Congress decided to keep the 13 stripes representing the first 13 colonies and to add stars as more states joined the union.

Flag Day was first observed nationally in 1877 on the 100th anniversary of the U.S. flag’s adoption. While Flag Day is not a national holiday, many counties, cities and towns celebrate in various ways.