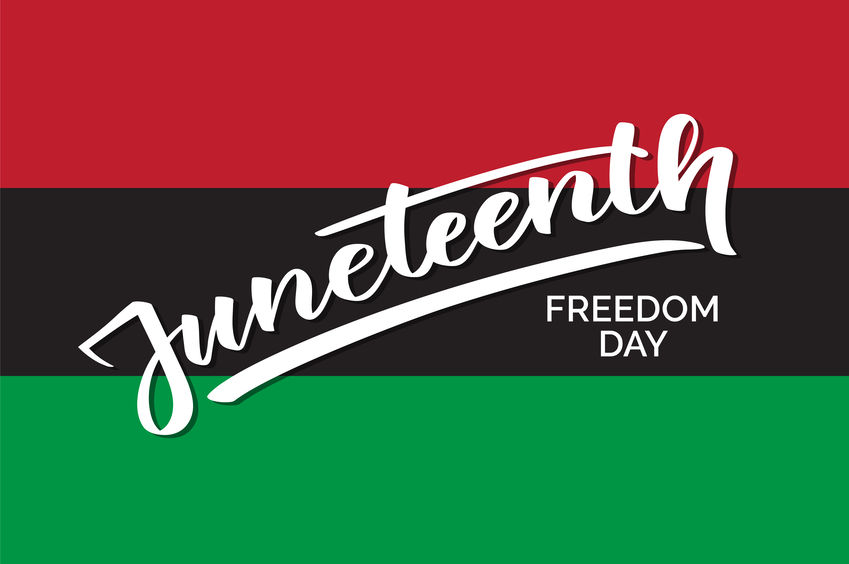 Please note the closures include:

The following facilities are open:

On June 19, 1865, more than two months after the Civil War ended on April 9, Gen. Gordon Granger informed the people of Galveston, TX, that all enslaved people were free. His orders freed 250,000 slaves in Texas that day.

In 1866, freedmen in Texas celebrated the first of what became known as “Jubilee Day” on June 19, and the celebrations included barbecues, music, prayer services, speeches and other activities. The holiday later became known as Juneteenth, a shortening of June 19, and it is widely known as the longest-running African American holiday.