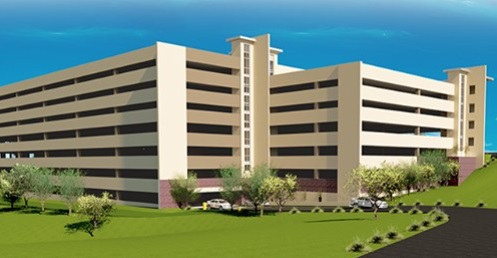 The Prince William Board of County Supervisors recently designated the Potomac-Neabsco Commuter Garage as a revenue sharing project to take advantage of federal and state matching funds.

The estimated cost of the 1,400-space commuter garage, in the vicinity of the Neabsco Mills Road widening project, was originally set at $37.7 million. The estimate for design, engineering and construction was recently revised to $53.3 million.

The surplus money the County plans to transfer to the project comes from the completed Minnieville Road widening project between Spriggs Road and Route 234, the Route 1 widening project between Neabsco Road and Featherstone Road, improvements to Prince William Parkway from Old Bridge Road to Minnieville Road, and a shared-use path on the north side of Dumfries Road, near the Brittany sub-division.