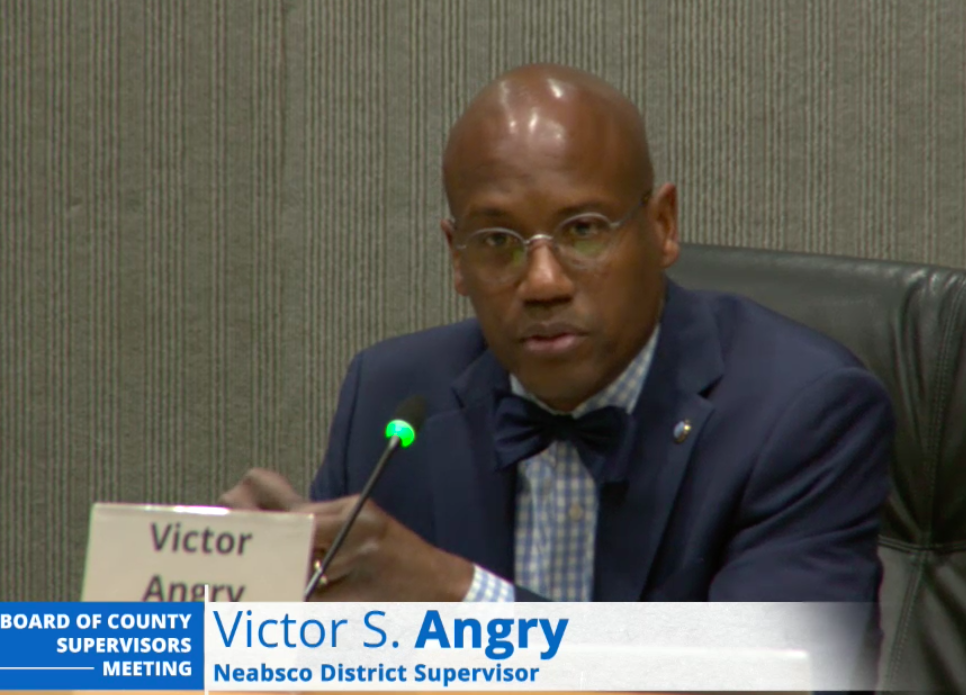 Two Prince William County ZIP codes have the highest number of confirmed COVID-19 cases in the state of Virginia. Now, some county supervisors are urging the local health district to increase testing and tracing in those areas to help contain the spread of the virus.

The two ZIP codes with the state’s highest number of cases – 22191 and 22193 – are in the eastern end of the county, in the Woodbridge, Potomac and Neabsco districts. As of Monday, May 11, those two ZIP Codes accounted for a total of 1,288 of the county’s 3,078 confirmed cases – or about 41% of the county’s total cases. And, so far, there’s no indication that the number of cases in those areas has reached its peak.

Franklin said increased testing and contact tracing was needed all over the county, but that because the number of testing kits is still limited, the local health district should focus their effort on the areas that have been hit hardest by the virus.

“I think we all probably agree that we need testing sites all across the county. Unfortunately, I don’t think we have the capacity to do that,” Franklin said.

Angry added that there are currently no COVID-19 testing facilities located within the Neabsco district, meaning many residents in his district who may need a test but don’t have access to a car or public transportation may be going untested.

“I have citizens and residents who don’t drive, who don’t take the county bus, who don’t have means to get to these facilities,” Angry said.

Angry added that his district is a “heavy minority district,” and that more testing facilities and the testing is needed to “find out what’s going on.”

“My fear is this is going to get worse before it gets better,” Angry said.

Prince William Health District Director Dr. Alison Ansher said the health district is working to expand testing in those areas, but until recently testing has been limited not only in Prince William, but across the state.

Limited free COVID-19 testing for the area’s vulnerable and uninsured populations has only recently been made available in the county, with George Mason University’s Mason and Partners Clinics now offering up to 50 free tests per day, Ansher said.

Also, Sentara Healthcare will administer free tests this Saturday, May 16, at the Dale City Recreation Center in Dale City and at Todos Supermarket in Dumfries, Bailey’s office announced Tuesday.

Ansher added that there are plans to add testing sites at the Walmart stores in Dumfries and at the Manassas Mall in the near future. But that those plans have not yet been finalized.

All three supervisors said they would like to see the county focus more resources on contact tracing in addition to increased testing and testing facilities.

Contact tracers are investigators who interview people who have been diagnosed with COVID-19 to identify others with whom they may have recently had contact. They then inform those people they’ve been exposed to someone with COVID-19.

Ansher said at the board meeting that health district employees are contact-tracing but said their efforts are “mostly dealing with those cases that have contacts in a high-risk setting, like a congregate setting.”

“The data is garbage,” Candland said.

Candland said that until more testing is done in the western part of the county, he couldn’t say whether there is an increased need for testing and tracing in eastern end of the county.

“If we go out and start testing in the Gainesville District or the Brentsville District, and we see much smaller percentages and higher percentages in Woodbridge and Neabsco and Coles. Great, I’ll be the first one to say we need to be concentrating our scarce taxpayer dollars in those areas,” Candland said.

Angry pushed back on Candland’s characterization of the data. Angry said that testing is occurring based on need, rather than by targeting certain areas for testing. So far, only people with symptoms of COVID-19 are deemed eligible for tests, according to local and state department of health officials.

In addition to newly released ZIP code data, the Virginia Department of Health has also started releasing ethnicity data by health district that shows Latino and Hispanic residents of Prince William being disproportionately impacted by the COVID-19 crisis.

Latino residents make up more than half of the total COVID-19 hospitalizations in the health district, and 66% of all reported cases. The Woodbridge and Neabsco districts, which are included in the 22191 and 22193 ZIP codes, have some of the highest numbers of Latino and Hispanic residents in the county.