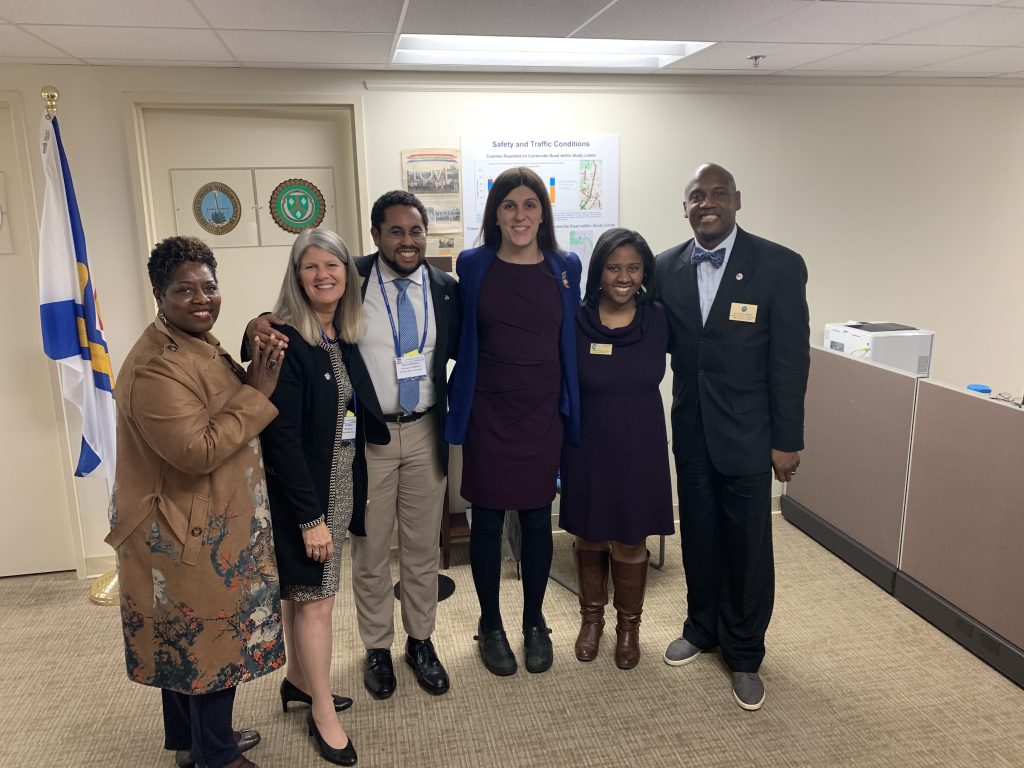 We had a very successful day in Richmond for VACo Local Government Day.  I was able to sit in on some of the Virginia General Assembly meetings and watch the legislators in action.  Our Supervisors were able to meet with the Prince William delegation to discuss several bills which will impact Prince William County. Later that night, I attended the an event at the Governor’s mansion as well as an informative dinner hosted by the Prince William Chamber of Commerce.