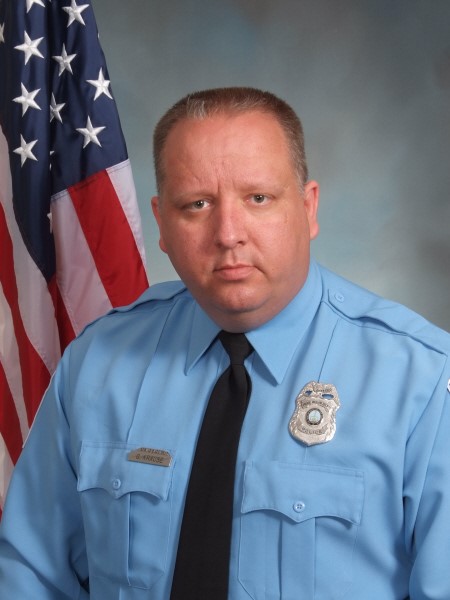 Today, January 25, the Prince William County Police Department was saddened to learn of the unexpected, off-duty death of Master Police Officer Greg Krause. Greg was a well-respected and loyal member of the police department and a beloved friend to many. He served in the United States Marine Corps for 6 years, obtaining the rank of Sergeant, before joining the Prince William Police Department in January 1995. Greg began his law enforcement career as a Patrol Officer in the Eastern District and served as a Field Training Officer before becoming a firearms instructor at the Public Safety Training Academy where he was currently assigned. During his 25-year career, Greg trained many current and retired members of the police department and was well known for his friendly demeanor and positive attitude. He will be deeply missed by all of us with the department and his memory will never be forgotten. Greg is survived by his wife and son.