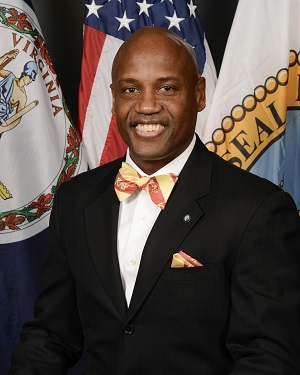 They could be gaining a new opportunity to share any concerns or issues.

At today’s Board of County Supervisors (BOCS) meeting, Neabsco District Supervisor Victor Angry will discuss the idea of establishing a Veterans Commission.

If there is no opposition, Angry plans to direct county staff and the County Attorney’s Office to work with his office on creating a proposal that would be presented to the board.

The commission, if approved, would be made up of members of the veterans community.

Lambert serves on the Board of Veterans Services for the Commonwealth of Virginia and is active with various veteran service organizations.

“I thought that it would be great for us to be a conduit to the Board of Veterans Services as well as all the resources that we have nationally and within the state and be able to provide that for the residents that live in Virginia, and serve as an advisory capacity for the Board of County Supervisors on all things that are related to military, veterans and their dependents,” Lambert, a Woodbridge resident, explained to What’s Up Prince William.