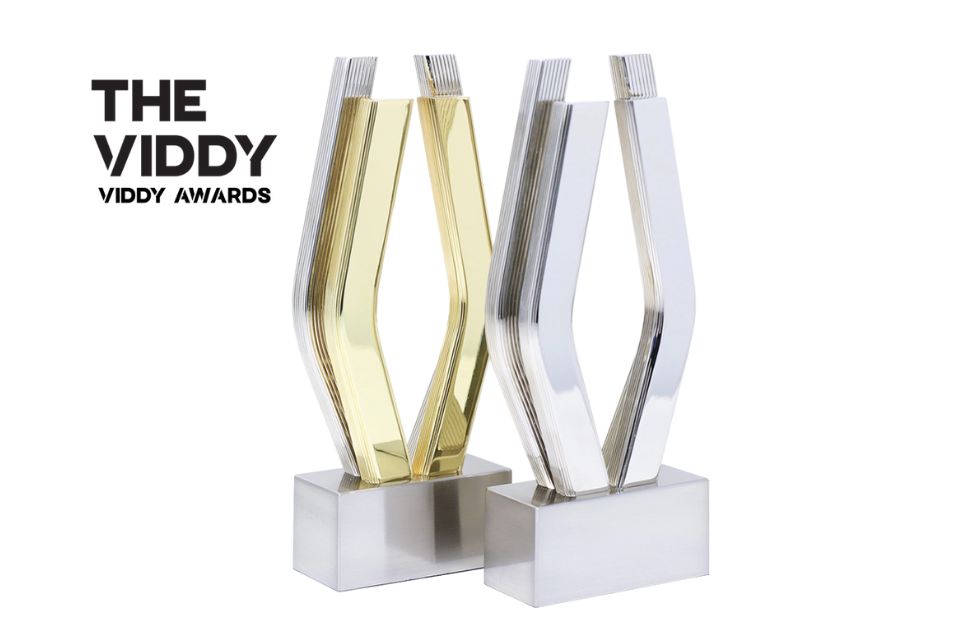 PWPL’s Office of Communications and Marketing develops communications campaigns designed to share PWPL resources and information with the greater Prince William community and showcase PWPL’s achievements in fulfilling its mission of bringing people, information, and ideas together to enrich lives and build community in a welcoming, inclusive environment. The office has writing, graphic design, media relations, digital communications and social media, and videography professionals.

“I am proud of the creative team in Prince William Public Libraries’ Office of Communications and Marketing,” remarks PWPL Director Deborah Wright. “The award represents a culmination of their hard work, and that of all library staff, throughout the year. This year marked the 70th anniversary of PWPL and I could not wish for anything else than this year being filled with achievements and awards honoring and recognizing our libraries’ efforts to serve our community.”

Viddy Awards is an international competition recognizing excellence in creating, producing, and delivering videos. Viddy is one of the oldest, largest, and most respected awards programs in the video industry. Viddy traces its roots to 1994, when it was known as the Videographer Awards.

Viddy Awards is administered by the Association of Marketing and Communication Professionals (AMCP). The international organization oversees awards and recognition programs and honors outstanding achievements and service to the profession. Judges are industry professionals who look for companies and individuals whose talent exceeds a high standard of excellence and whose work serves as a benchmark for the industry.