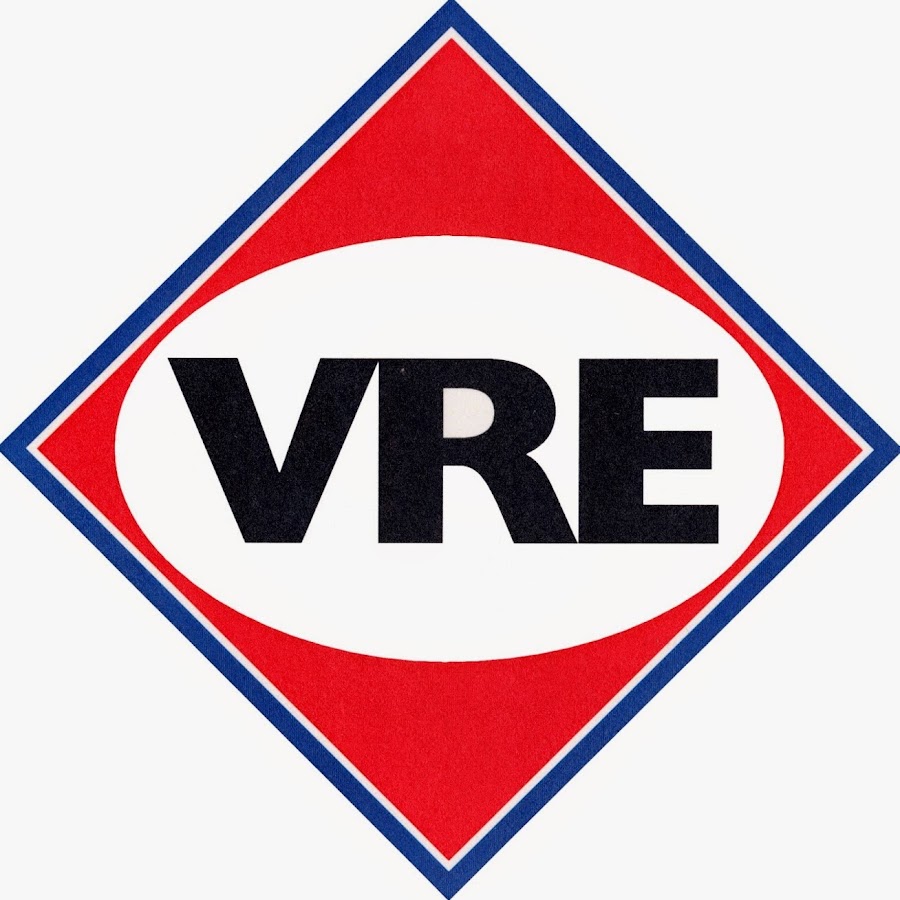 Virginia Railway Express (VRE) passengers will ride free during September and between certain stations in Northern Virginia and the District of Columbia during October, following a vote of the VRE Operations Board today. The decision to suspend fares will make VRE a more attractive and viable option for Metrorail riders during the closure of Blue and Yellow Line stations south of Reagan National Airport, slated to begin September 10, and those returning to work post-Labor Day.

“VRE will be a major contributor to mitigation efforts in the region during the first part of the Metrorail shutdown, which is expected to last six weeks,” said VRE CEO Rich Dalton. “The temporary elimination of fares will maximize VRE’s usage.”

Fare-free rides in September will be systemwide. In October they will be limited to travel between the six VRE stations most impacted by the Blue Line station closures – Backlick Road on the Manassas Line, Franconia-Springfield on the Fredericksburg Line, and Alexandria, Crystal City, L’Enfant, and Union Station on both lines.

“A fare-free September is also VRE’s way of saying thanks to those passengers who have stuck with us through the pandemic,” said VRE Operations Board Chair Margaret Franklin, “and it’s a wonderful way to celebrate VRE’s 30th anniversary.”

Parking is free at most VRE stations, and WMATA is considering free parking at the Franconia-Springfield parking garage for the duration of that station’s closure. VRE welcomes full-size bicycles on all trains, eliminating the first-mile last-mile conundrum for many commuters.

The nation’s 13th largest commuter rail service, VRE connects Central and Northern Virginia with the District of Columbia. VRE is recognized for its provision of safe, reliable, convenient, and comfortable transportation. Additional information is available at www.vre.org.