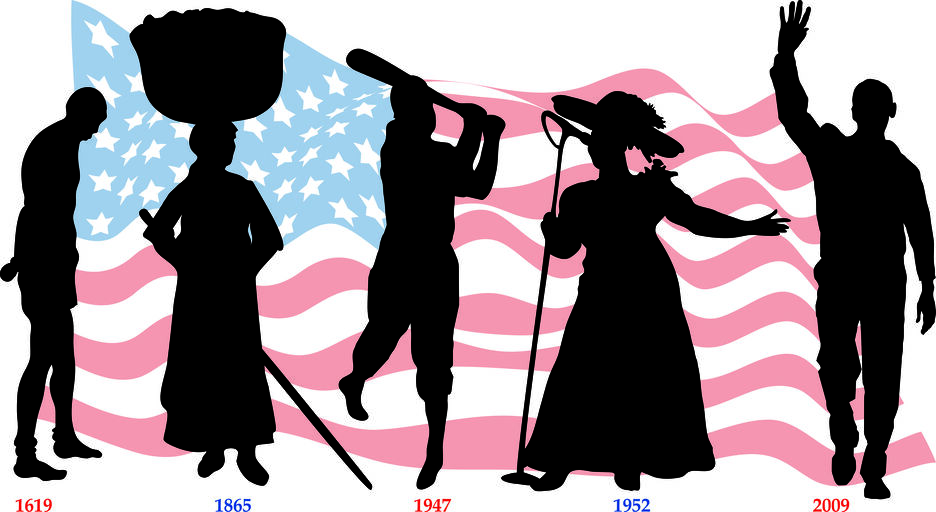 Woodson believed that the nation’s school children should learn the history of black Americans and that teaching that history was an essential in ensuring that the intellectual and physical survival of the race.

Canada, Germany, the Netherlands and the United Kingdom all celebrate the contributions black people have made to their countries.