Supervisor Victor S. Angry to Lead PRTC Board in 2022 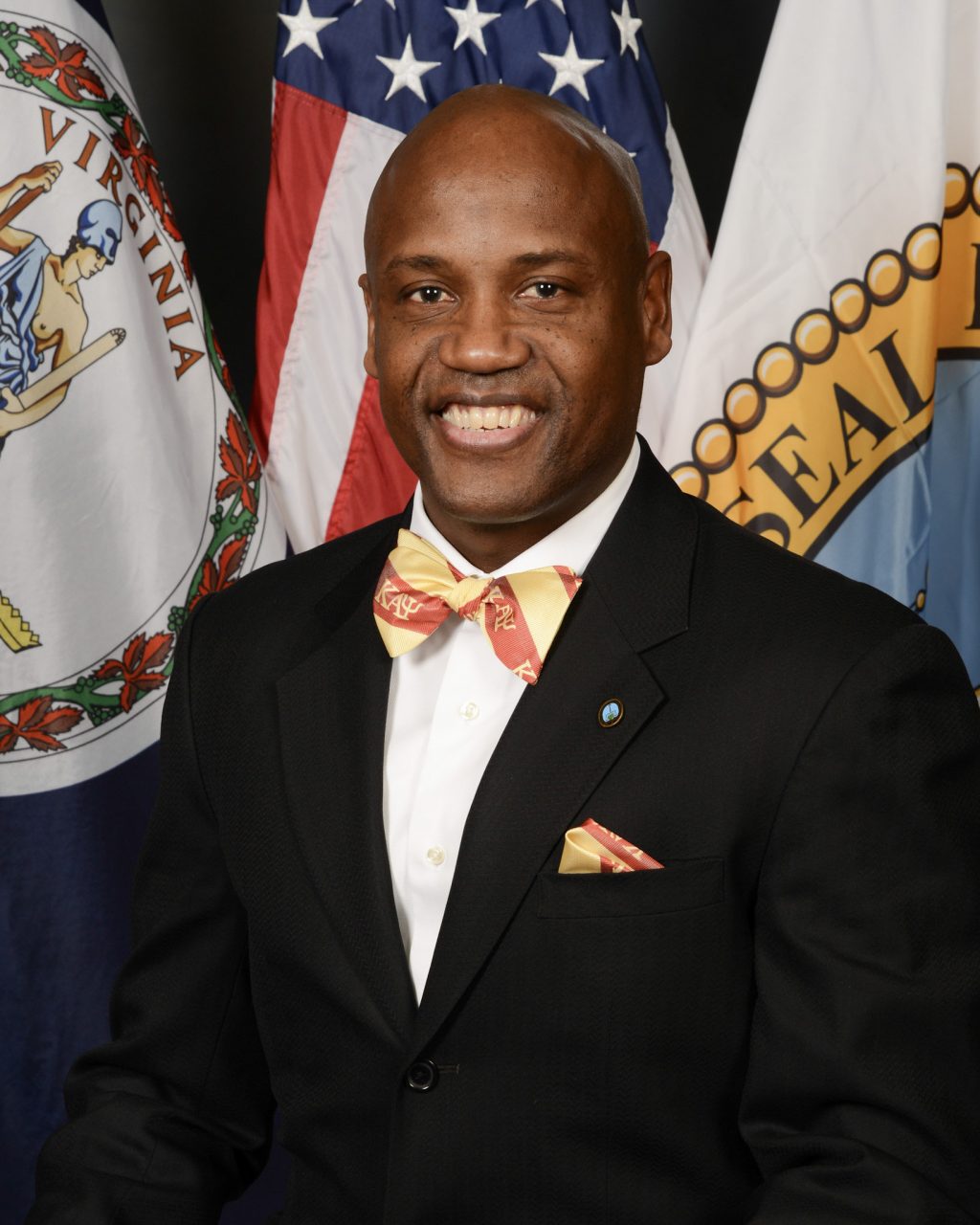 Prince William County Supervisor Victor S. Angry has been elected Chairman of the Potomac and Rappahannock Transportation Commission (PRTC) Board for 2022.

The PRTC Board of Commissioners is responsible for overseeing OmniRide’s mobility services and co-sponsors the Virginia Railway Express with the Northern Virginia Transportation Commission. OmniRide operates commuter and local bus services, promotes ridesharing, and works with large employers to encourage alternatives to driving alone.

“I am honored to serve as the 2022 Chair of the Potomac and Rappahannock Transportation Commission (PRTC). Public transportation is an intricate part of our region and I will continue what every chair before me has accomplished, and that is achieve our goal of being recognized as the easier way for people to get where they want to go through multiple and convenient transit options”, said Chairman Angry.

Members of the PRTC Board voted on a slate of officers for 2022, including Supervisor Angry as Chairman, during its January 13 meeting.

Joining Supervisor Angry on the 2022 Executive Committee are:

The PRTC Board typically meets at 7 p.m. on the first Thursday of the month at the OmniRide Transit Center in Woodbridge. Meetings are open to the public. The public can watch meetings live or later at YouTube.com/PRTCtransit .

The Potomac and Rappahannock Transportation Commission (PRTC), operating as OmniRide, provides commuter and local bus services as well as ridesharing services in Prince William County, the City of Manassas and the City of Manassas Park. It also co-sponsors the Virginia Railway Express in partnership with the Northern Virginia Transportation Commission.