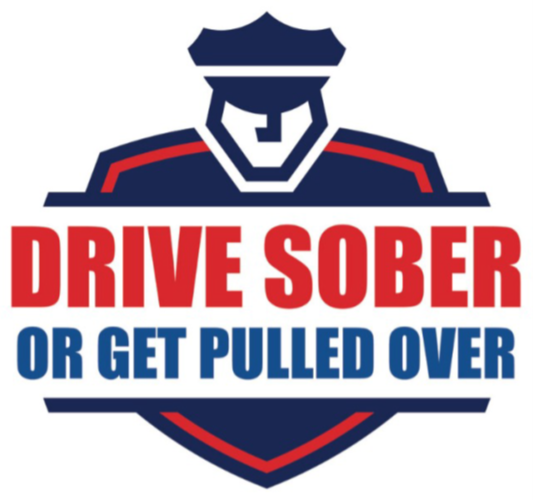 If he drives drunk and seriously injures someone in Virginia he will face severe criminal penalties. A law passed in 2020 increased the crime of drunk driving that causes a permanent physical impediment to another class 6 person to a class 4 felony, which can carry a penalty of two to ten years in prison .. The law also added a class 6 felony for drunk driving and causing serious bodily injury that does not permanently incapacitate. As summer travel season ends and the new academic year begins, police are enforcing the law to keep everyone safe on the roads.

The ′′ Drive Sober ′′ program is an effort between public and private partners to avoid transit fatalities. During this period, the police department will continue to raise awareness among the public of the danger of drunk driving. By educating our communities about the importance of sober driving, we can help prevent loss of life, debilitating injuries and unbearable suffering.

Driving in a drunk state is reckless and preventable. Drivers break the law by driving drunk, putting thousands of travelers at risk daily. The police department wants drivers to know that driving is not tolerated under drunken condition. There are no excuses or warnings; if drivers are driving drunk and are stopped they will be arrested.

The police department reminds drivers that nothing kills fun faster than getting an offense. Drive Sober or You Will Be Detained!