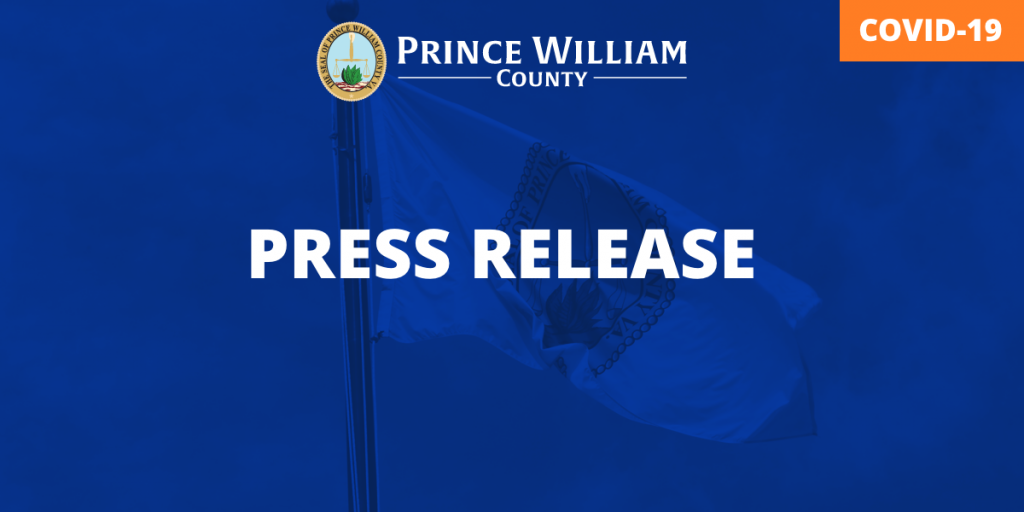 PRINCE WILLIAM COUNTY, VA… The Prince William Board of County Supervisors sent a letter to Vice President Michael Pence, who chairs the Federal COVID-19 Task Force, calling for the National Capital Region to be designated as a priority testing site.

In sending this letter, the Board of County Supervisors echoes calls for this designation being made by the Governors of Virginia and Maryland, as well as the Mayor of Washington, D.C. The Metropolitan Washington Council of Governments supported this action and encouraged jurisdictions in the National Capital Region to send their support, as well.

“As the second largest jurisdiction in the state, we feel like it is imperative that we get testing kits as soon as possible,” Prince William Board of County Supervisors Chair Ann Wheeler said. “It will be critical in understanding the full extent of the situation in our community.”

The National Capital Region is home to more than 6 million residents, with hundreds of thousands of employees and contractors working to support our federal government and our nation as a whole.