Meals being offered for area students 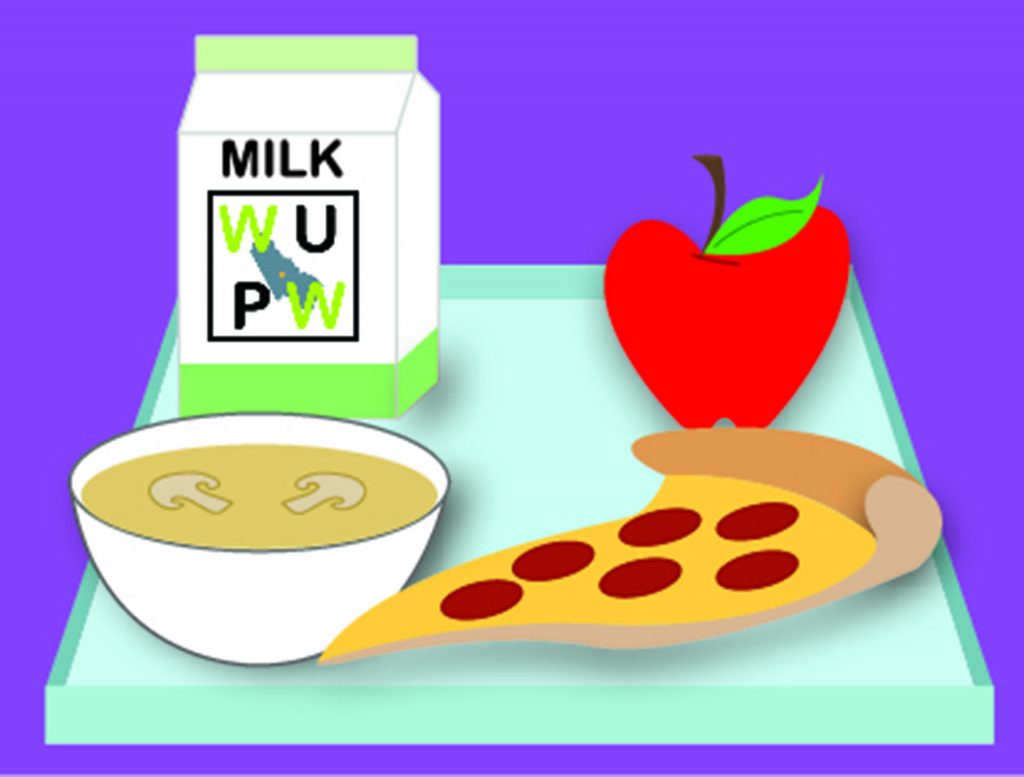 Written By: Whats Up Prince William

Many changes have been made since the Coronavirus outbreak began.

Closing schools in Prince William County, Manassas and Manassas Park until April 14 is one of the changes.

Meals are being offered for children under 18 years old.

Lunch and breakfast is being distributed between 9 a.m. and 10 a.m., Monday through Friday. The meals can be picked up at the front door of the following sites:

For City of Manassas students: