Special election to be held for county supervisor seat, April 9 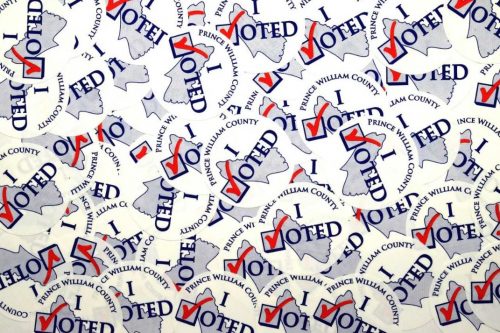 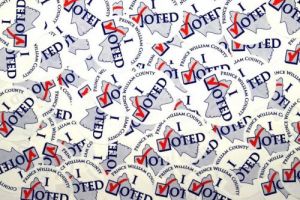 County residents will be seeing a new face on the Board of County Supervisors (BOCS).

A special election for the Neabsco District Supervisor position is set for April 9.

Victor Angry and Devinder Singh are running for the seat, which was held by Supervisor John Jenkins.

Voters will choose the candidate who will serve until December 31, carrying out the remainder of Jenkins’ term.

Voting precincts will be open between 6 a.m. and 7 p.m., according to a release from Prince William County.

Until March 25, voters may register or update their information at the the Prince William County Office of Elections at 9250 Lee Avenue, Suite 1, in Manassas; or the Department of Motor Vehicles’ (DMV) Woodbridge Office, 2731 Caton Hill Road.

Information is found by visiting the Virginia Department of Elections (VDOE) website, emailing pwcvote@pwcgov.org or calling 703-792-6470.

Military members, first responders, and those who are traveling outside of the county during the Special Election can vote absentee at a center until 5 p.m. on April 6.

VDOE will mail absentee ballots to community members who ask for them. Ballots should be requested by 5 p.m. on April 2 and turned into the Office of Elections by 7 p.m. on April 9.